Network Attack! 5 Hacking Risks Your Business Needs to Prepare Against

14 million American businesses are currently operating at a high level of risk for a network attack.

Further, 60% of businesses that suffer a major hack or data breach will close their doors within six months of an attack.

Even if you think you have strong data and cybersecurity measures in place, you might be more vulnerable than you realize. This is because hackers and cyber threats are constantly evolving, and your current software and security measures may not be equipped to handle them.

The first step to fending off a cyberattack is getting to know some of the most common threats to your business.

Read on to learn about five hacking techniques, and what you can do to stop them.

First, let's talk about perhaps the most common kind of security threat -- the phishing attack.

Many people fall for this because phishing emails are designed to look like "regular" emails from companies, nonprofits, and even individuals that you know or have communicated with in the past.

Hackers disguise phishing emails to look legitimate, so that you won't think twice about downloading an attachment or clicking on a link that actually infects or installs malicious software onto your computer network.

Always instruct your team members to avoid checking personal email on work computers. Additionally, if they get an email in their work inbox that looks suspicious and includes links, tell them to hover their mouse over the link.

This will cause the address of the link to appear, and they can easily determine whether or not it's a familiar, legitimate URL.

Malware installation is another unsettlingly common kind of network attack.

This is when hackers install unknown software on your network without your knowledge. Unfortunately, this software can easily replicate itself across multiple computers and networks, easily infecting your entire office and database at large.

Sometimes, this malware can be attached to different file formats. It can also lurk inside some of the software, applications, and programs that you use in your office every day (known as a Trojan attack.)

Malware is a common tactic used by hackers who are looking to install ransomware in your network. Essentially, cybercriminals will hold your data and other sensitive information "hostage" until you pay a fee for them to release it back to you.

If you refuse to pay the fee, the hacker will continue to exploit your data and prevent your website from getting back online.

Especially if you use a large database on your website, you're vulnerable to an SQL attack.

Here, the hacker uses code to steal information from your database's backend. This means that it's not just your company data, but often your customers' personal information, that ends up exposed in an SQL attack.

In addition to stealing this data, this type of attack can also change, delete, and manipulate it.

Interestingly, the main goal of a DDOS attack isn't usually to steal information. Instead, it's about kicking your site offline, preventing you from updating your site of making sales. This makes it an especially popular network attack for shady competitors to use.

DDOS attacks are also an effective way to "set the scene" for a larger cyber network attack.

One of the biggest network attack threats to watch out for is so simple that it's often overlooked: the standard password hack.

Sometimes, hackers can guess your passwords based on personal information they know or have stolen about you. They can also break into your network and steal unencrypted passwords. This is especially easy if you connect your work computer to public WiFi.

Take a look at this list of the most common passwords, and make some changes immediately if any of them look a bit too familiar.

To come up with a stronger password, we suggest using capitalized and lower case letters, numbers, and even special characters. Also, never use the same password for more than one account.

How to Prepare for Cyber Attack

We know that these threats can feel incredibly overwhelming, and the unfortunate reality is that hackers are constantly coming up with new ways to steal and monetize your data and personal information.

That's why it's so important to be prepared. Especially because it takes an average of 191 days for a company to realize they've been hacked in some way, you need to do everything you can to be proactive.

First, always update your software, Internet browsers, applications, and computer networks as soon as possible. Instruct your employees to avoid using public WiFi networks that don't require a password. Institute a password policy where you change your own and tell employees to do the same about once every two weeks.

Finally, consider working with a professional IT service that specializes in cybersecurity. They'll be able to help you guard against attacks you didn't even know existed, and they can use the latest tools to keep your data safe.

They'll also constantly back up your data and monitor your network for suspicious activity. This way, even if the worst happens, you'll have a strong cyber attack response plan and data recovery solution in place.

When was the last time you evaluated your current network and cybersecurity strategy?

Have you recently suffered a data breach, and want to know how you can recover your data and prevent these attacks from happening again in the future?

Are you concerned that your data is far more vulnerable to some of the potential threats on this list than you realized?

If so, now is the time to act to prevent and recover from a network attack of any form or scale.

Learn more about the services we have to offer that help to keep your data safe, your website online, and your company's reputation secure. Don't let a hacker destroy the things you've worked for years to build in a matter of minutes.

Instead, reach out to us today. 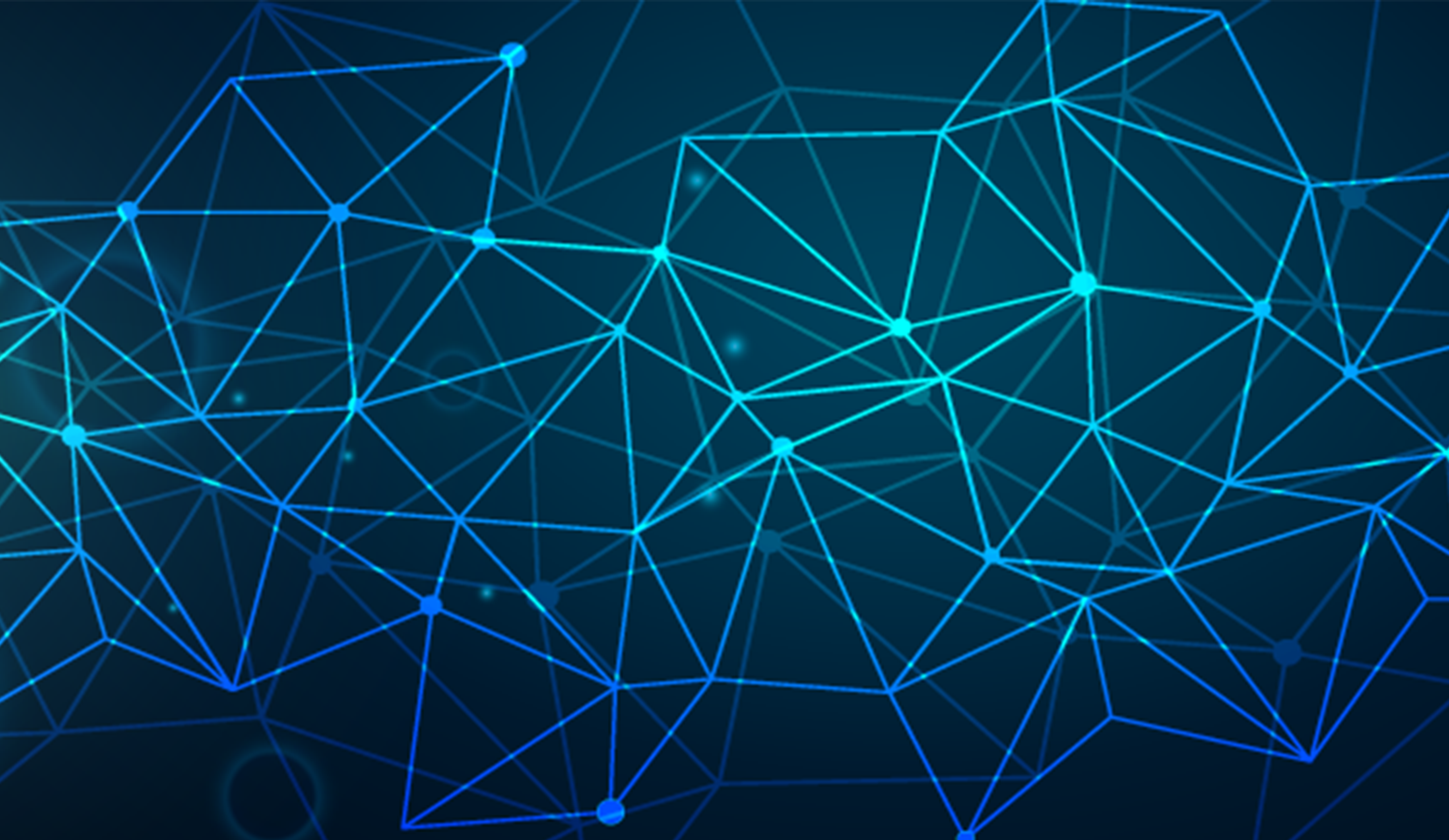 Next Post
The Benefits of Cloud Computing: How the Cloud Can Improve Your Business

Innovative IT consulting, solutions, and support from
a team of dedicated engineers who are aligned with,
and ingrained in your business.