Meltdown and Spectre are the new security vulnerabilities in modern processors such as Intel, AMD, or ARM CPU chipsets. Normally, programs are restricted from reading data from other programs, but these exploits allow hackers to deploy malicious code and exploit these vulnerabilities. The exploit could be used to gain access to business sensitive documents, stored passwords, photos and emails.

The immediate exposure to these exploits are minimized if your IT department or Service Provider is diligent on keeping up with patching as they cannot be exploited remotely. They require an existing security breach to activate, up to date patching will help prevent any long-term compromises.

Ensure your IT department or Service Provider has patched your hypervisors and operating systems with the most recent security patches specific to these exploits. Many vendors have already released these patches while others are in progress.

Ensure you have the security monitoring systems in place to prevent attacks which provide the initial access to systems.

The following patches are examples of vendors that have released patches for Meltdown; however, additional patches may be available for your assets.

If you have additional questions or need assistance, contact IT Authorities at 1-866-587-5211. 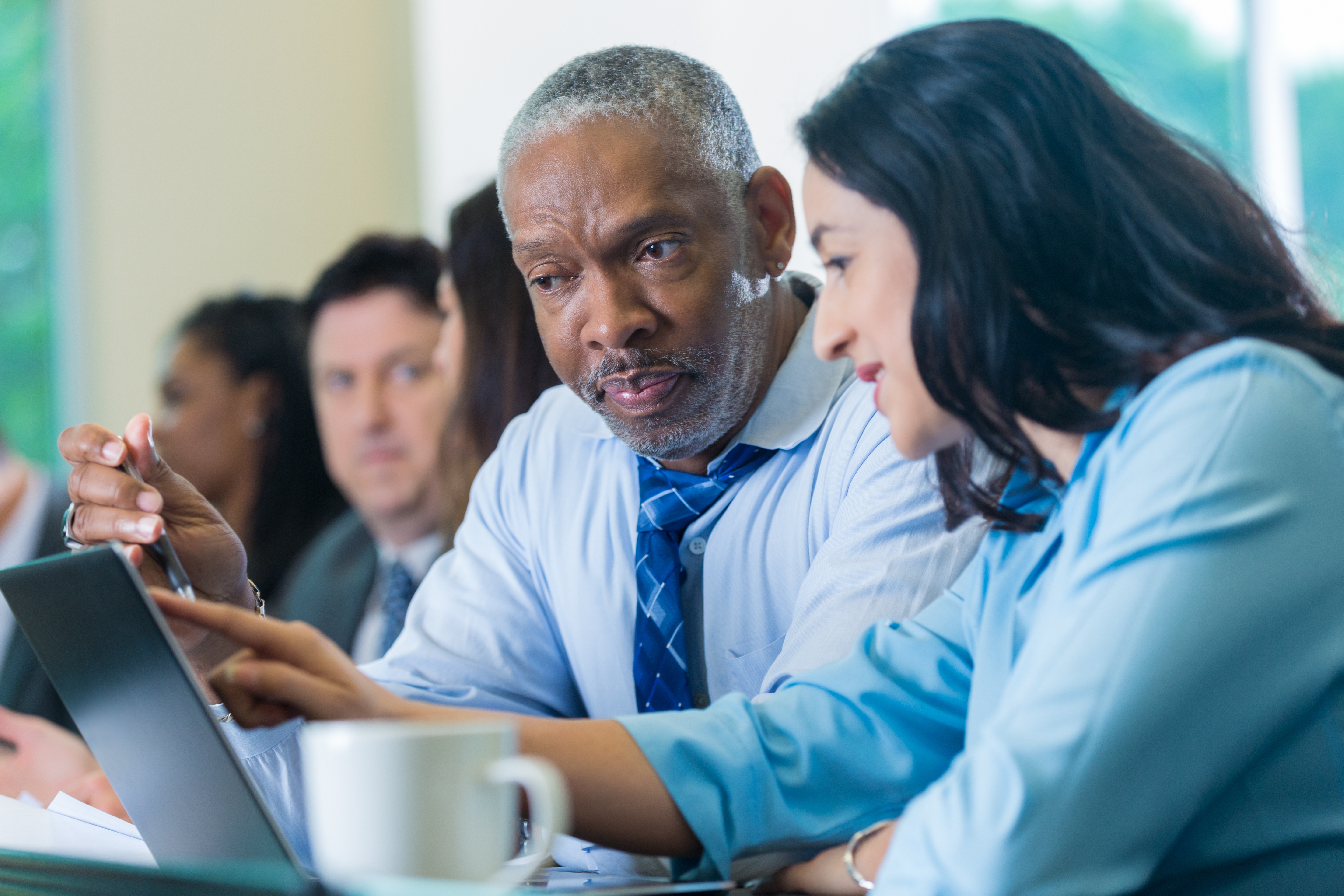 Next Post
Save on Cloud Service Costs | Cloud Consulting | IT Authorities ©

Innovative IT consulting, solutions, and support from
a team of dedicated engineers who are aligned with,
and ingrained in your business.